In case you read Gordon’s post from yesterday–I am sorry.  After he wrote about struggling with speech, he noted that he was going to write an “FU” script.  Please know that in his mind, that meant a ‘Follow Up” script, not a middle finger script.

I asked him if he read that post out loud so he could hear how it sounded BEFORE he clicked Publish.  He said yes and was a little offended at the implication that there were problems with it.  After all, he spends a lot of time writing those posts.  When I read it out loud to him, we both had a good laugh.  Thank God that through all this, Gordon has kept his sense of humor.

Although he didn’t mean it to be this way, Gordon’s last post demonstrated his difficulty with language and organized thinking.  We have been talking about his aphasia for 6 years.  Suddenly, for some unknown reason, he latched onto it this week as if it were a big surprise.  Is his sudden awareness of language difficulty a step forward or a step backward? 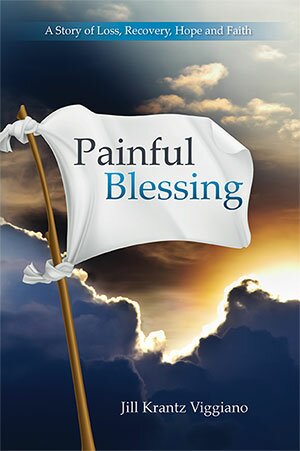 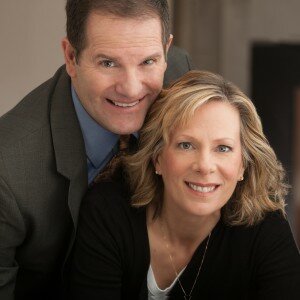